Last weekend I went to the UK Championships & European Trials at my ‘home track’ of Alexander Stadium in Birmingham. Going back there always brings back memories as it’s the track I used to train at throughout my teens. But last weekend the only running I was doing was from the finish line to the long jump pit to the water jump, camera and monopod in hand.

As a spectator/photographer, it was my first outdoor athletics event of the summer, and despite some high-profile withdrawals it was a pretty good weekend all in all. Here’s hoping that some of the winners last weekend go on to replicate those victories on the bigger stage at the European Championships in Barcelona next month.

I have posted below a selection of some of my shots from Birmingham. More can be seen here. 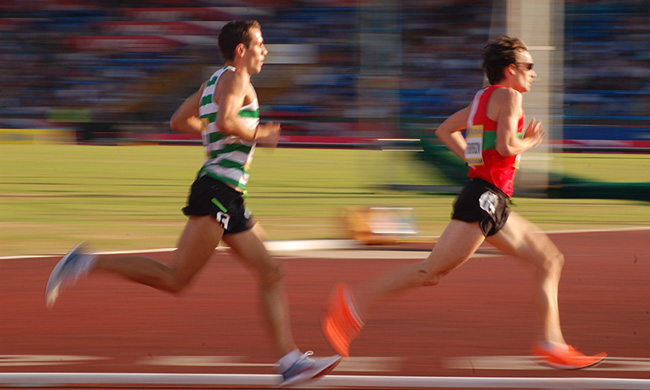